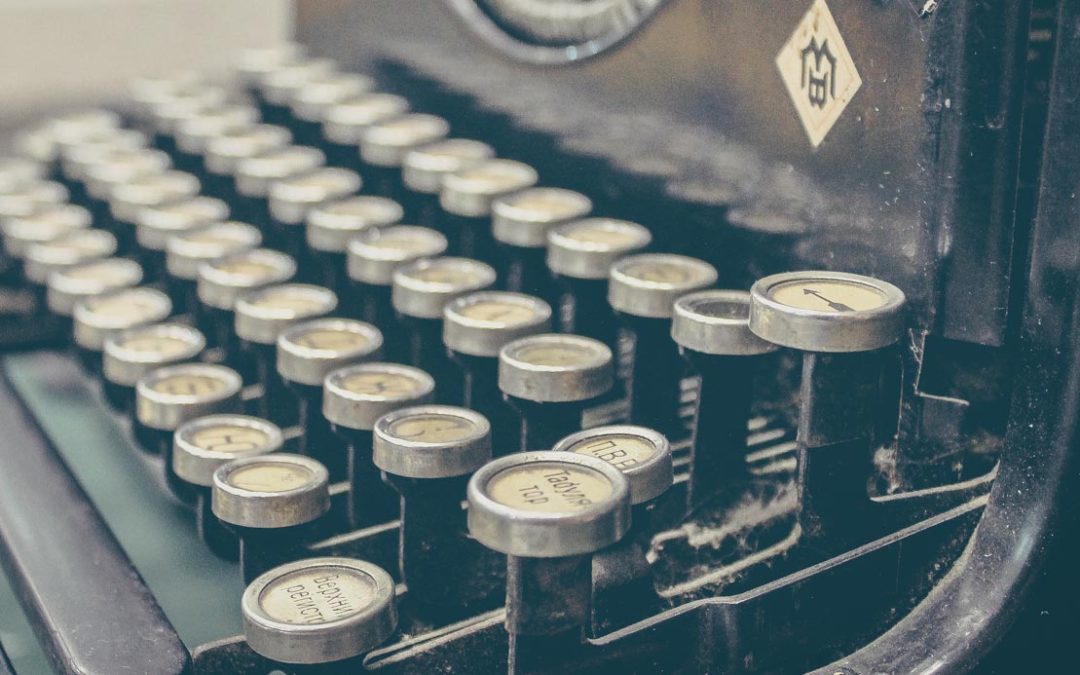 In this blog entry, I thought I would spend some time on how I got involved in writing books and the creative process in general.

I spent a lot of time writing as an attorney, of course.  But it was non-fiction by definition, though some legal writing truly is fictional.  Toward the end of my career as a publicly employed lawyer, I read a number of novels that involved social criticism. One I really liked was The Jungle by Upton Sinclair.  It inspired me to write about Louisville’s criminal justice system, which I found in my work as a public defender there to be very much like the jungle described by Sinclair.

As a result, I wanted to write about this system in the style and manner of that great author. But instead of doing so by way of non-fiction, I decided to author a novel, something that actually was quite new to me. My first draft of Real Lawyers was nothing more than a series of war stories and at times a thinly veiled memoir. Because I was very inexperienced, I broke down and hired an editor.  She read my manuscript and told me I had much work to do. She then taught me what writing fiction, versus legal briefs, was all about: characterization, plot, arc, point of view, description, etc. I couldn’t just tell stories, as good as they were. No, everything had to relate to the plot or to a character. No filler was allowed. Nothing was without a purpose.  And she demanded I stay within the rules of good writing. Though I pleaded that other authors didn’t do that and that they violated things like point of view all the time, she reminded me I didn’t have the “cojones” YET for that approach. I longed for the day when yet would come and resigned myself to the fact that in any creative endeavor one has to learn the box before getting out of it.

And so for three years I slogged away with Real Lawyers–writing, rewriting, editing and proof reading, until my editor finally approved it.  After publishing it, I wrote another–Chez Betty–and it took three more years.  With each effort, I became more and more converted from legal writer to author. As I struggled in this process, I read good fiction in order to improve my own writing. So much of my reading before this had been in the area of non-fiction, so I had a lot of catching up to do. But as time went on, I found that writing fiction taught me to read fiction more critically. I discovered that even the best authors write junk and that the best books make fundamental mistakes. Thus, I felt better. I also learned good technique and how to get around problems in my own work.

Probably the biggest issue for new writers is so called writer’s block. An author I met at a conference once told me on this issue that we write to become inspired and not the other way around. In other words we don’t just sit around twiddling our thumbs and hope the muses will some day visit us.  Instead we write first and then become inspired. We grind away writing for hours at a time. Later, in the shower or in the course of doing the mundane, the muses come and give us light. Once inspired by them, we write again, which in turn causes the muses to come back, and we write still more. This is the process that has worked for me.